Salaš Vígľaš was built in 1968 just a stone´s throw from spa town Bojnice. Even back then people knew this place was ideal for a salaš because of the splendid nature in the captivating Strážov Mountains and a region which has many tourist jewels to boast of.

The salaš was very popular from the beginning – not just for its cuisine, but also for being very nice accommodation. It had its moment of glory. However, after the Velvet Revolution it quickly began to lose its glamour.

In 2010, the most extensive renovation of the Salaš began. Because of the extent of the renovation required, work continued all the way to 2013. The new owners put their hearts and souls into the project, as well as their traditional values which are manifested in the new atmosphere of salaš. Children can now play here on a new fairytale playground and the accommodation is now tailored to suit larger groups and families with children.

Salaš has got its second wind and is now writing the next chapter of its life. Here, tradition intertwines with modern thinking.

Did you know that the name of Salaš Vígľaš has its own history? The name Vígľaš is not a coincidence. In the past, choosing an elevated place to live was nothing extraordinary. People living on hills and mountains could see far and wide, and therefore felt safer and more secure.

This was also the case of the hill where Slaš Vígľaš lies. The first Slavs started to call this place vengled and later vigľad. In modern Slovak it would correspond to výhľad which means a view. The language gradually changed and after a few centuries the people of the neighbouring villages named this locality Vígľaš. Even though this name disappeared from maps, it remained in the memories of the local folk and as name for the traditional restaurant Vígľaš. 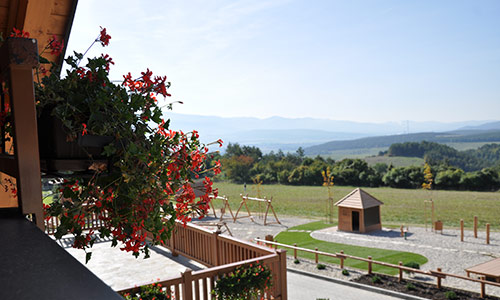 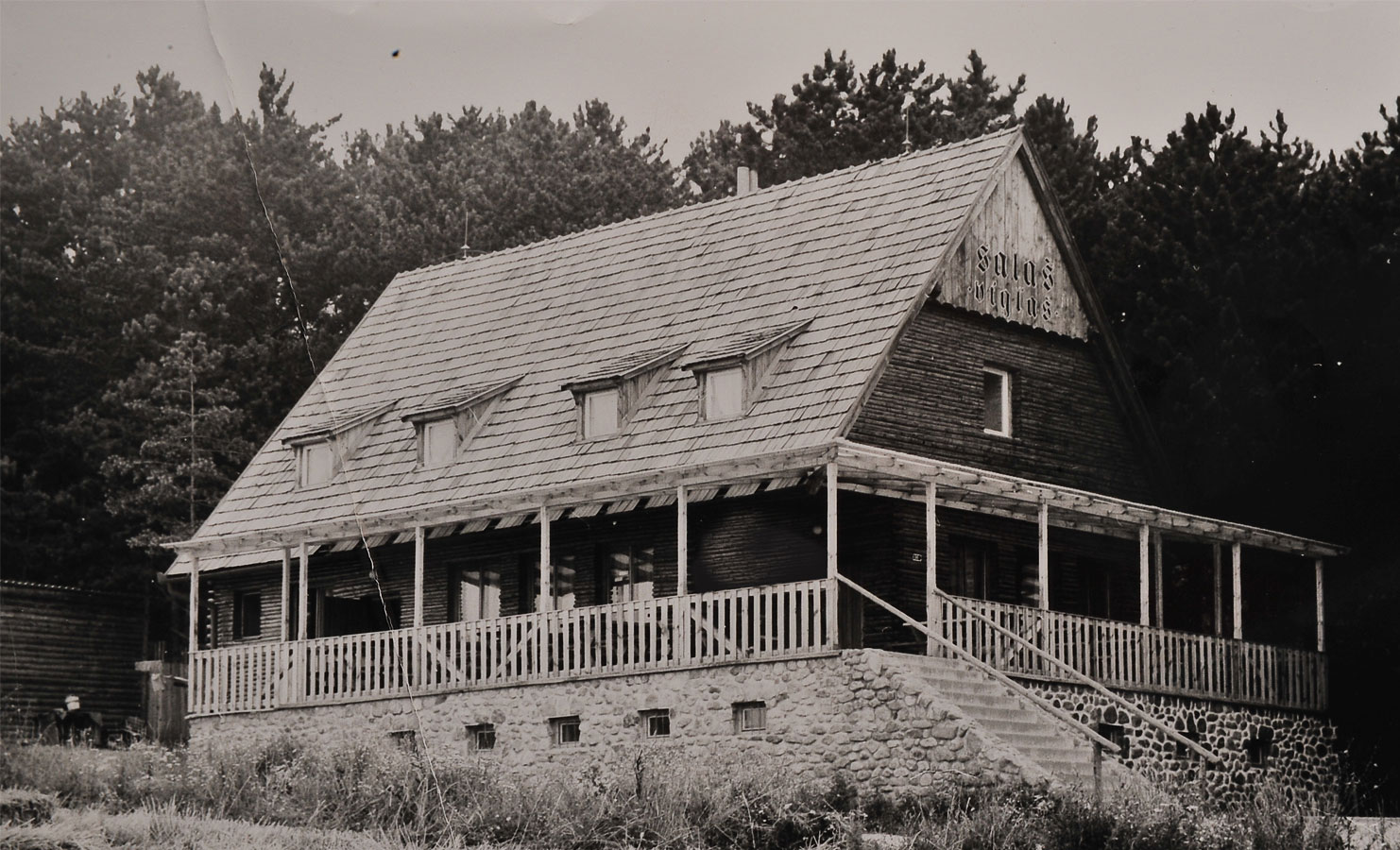 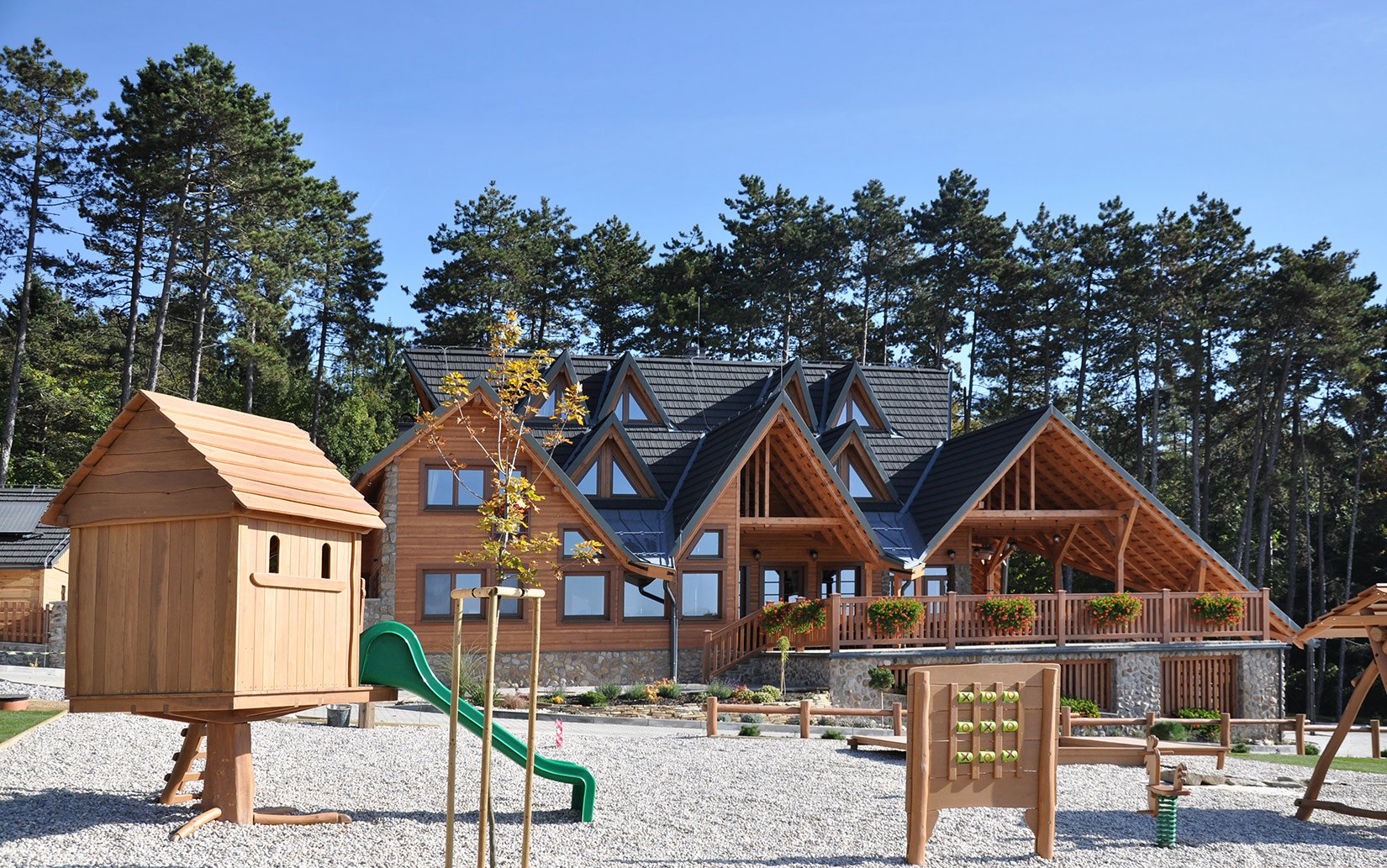 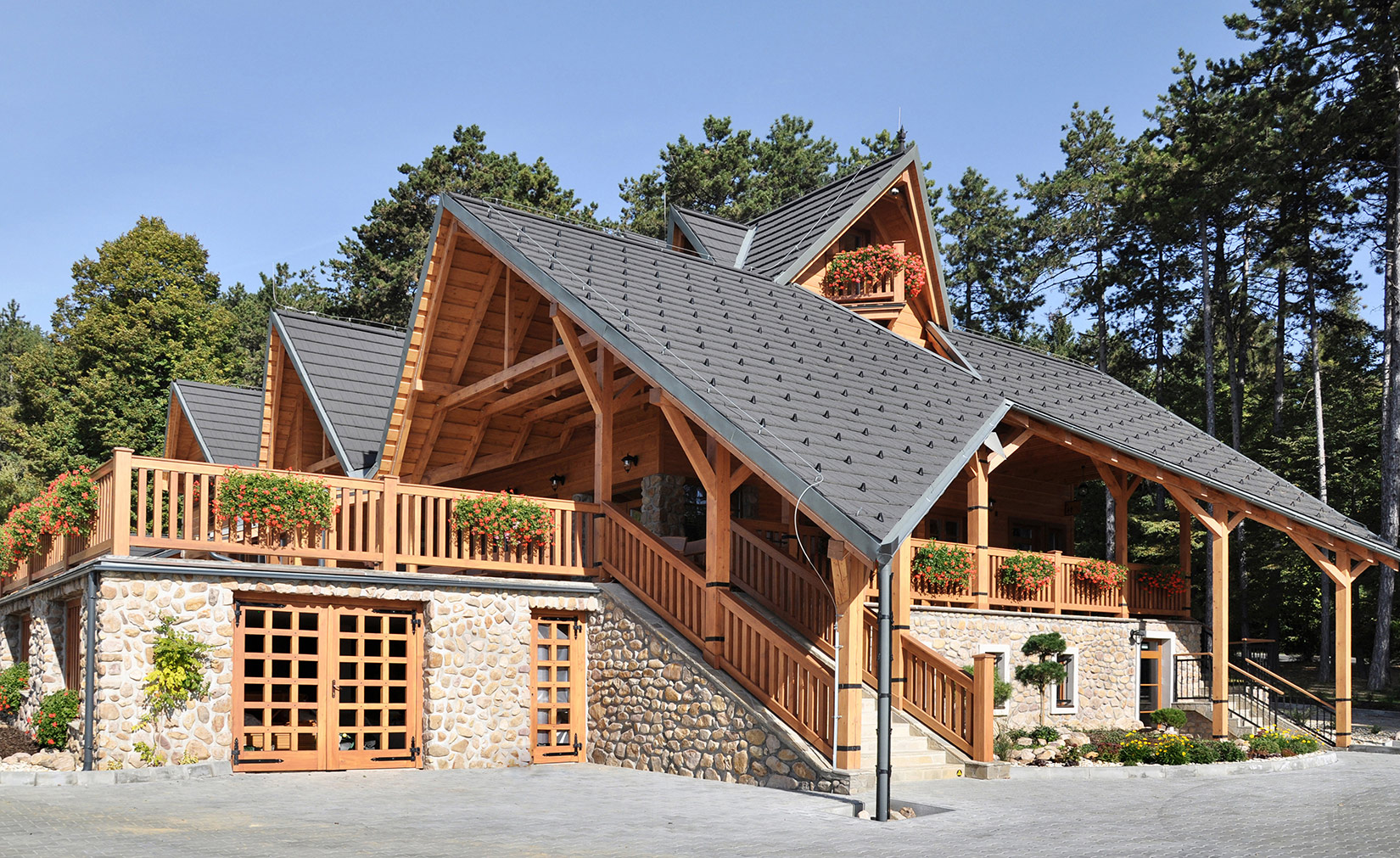